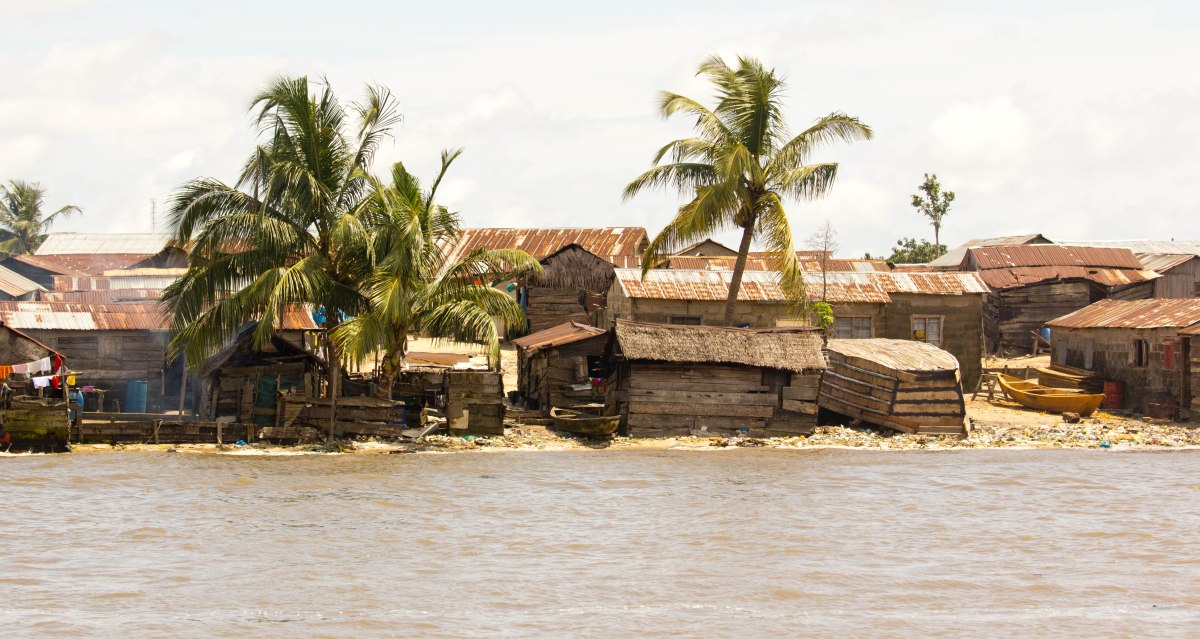 I think I was in Primary 6 when I first heard the word Biafra.

It was in a Social Studies class, if I remember correctly, and we probably spent all of one minute discussing it, if we did at all. I mostly learned that the Igbos of Nigeria had once decided they no longer wanted to be part of Nigeria, and had tried to break away (silly Igbos!). I learned that this act caused the civil war, but that Nigeria was eventually preserved as one country. Most of my class, including myself, joked about the incredulity of the whole thing. How could they have tried to leave Nigeria??

More than a decade later, waiting for a meeting with one of my bosses in a Director’s office in the Ministry of Niger Delta Affairs, I decide to ask him: What do you really think about Biafra?

He becomes immediately animated, speaking of the ill-advised youth agitating for Biafra. He talks about his experience of the war in Sierra Leone. Then he talks about his experience of the Biafran war. He tells me how as a child during the war, he would play a game with two of his friends one afternoon, and by the next afternoon one of them would be dead. He mentions a contact he has, in one of the Nigerian ministries, and explains that they took school lessons under trees together in Biafra, as the Nigerian army was bombing school buildings. He pauses a minute, and I realize with sadness that he has gotten emotional. I flash back to something a colleague had said to me previously, about how emotional some of his relatives that experienced the war got, when the subject was brought up. I had thought he was exaggerating then, as he often is, but sitting in the Director’s office with my boss, I believe him.

Like many young Nigerians, my real introduction to the Biafran story was through Chimamanda’s book, Half of a Yellow Sun. I cannot say that I believed all of the narrative. I recognized that the author may have embellished the story, made it much more tragic than it was, for the sake of art. Fast forward again to a time that I was crying, right after watching a movie on the Rwandan genocide. I wondered how people were able to bear so much pain and suffering. Then the next movie was announced. Another movie on a war that happened in Africa. “All these African countries,” I thought, “Why do they always do things like this?” But then lo and behold, this war happened in my own part of Africa. I watched as an American soldier tried to help a woman whose breasts had been sawed off by a Hausa soldier. At a point in the movie, a priest bade the soldiers farewell, saying “God go with you.” The soldier (Bruce Willis by the way) responds by saying “God has left Africa already.”

Now flash forward to the present day. On the news yesterday I heard that six pro-Biafra agitators lost their lives. Yesterday, I joked with an Igbo taxi driver that declared he was going to marry me. “How can you marry me when you’re all saying you want to go to Biafra?” I’m surprised when his smile disappears, and he remains silent for the rest of the ride. I tell my colleague jokingly but seriously, “If the Igbos go, then we won’t be Nigeria anymore. There’s no Nigeria without Igbos, they’re so much a part of the Nigerian identity.”

There’s a famous picture on the internet that makes me incredibly sad whenever I see it. That picture of an extremely malnourished African child, trying to crawl her way to food, and a vulture trailing her. It hit me recently that this picture could have easily been taken during the Biafran war.

That night, I send a friend a text, I don’t want you to go to Biafra : ‘( !!! After a while, my phone lights up with a response, Haha, to go and do what. I feel a little better but not much. I go to bed feeling very pained for my country and its people. I can’t shake the feeling of being in a house where everything and everyone that is precious to you resides, and trying hard to deny the fact that you can smell smoke.

p.s. The title of this article was derived from an Economist article on the same subject –  “Go Your Own Way”

Just a girl. Any girl. You may have walked past me yesterday... View all posts by cestmoicarisse